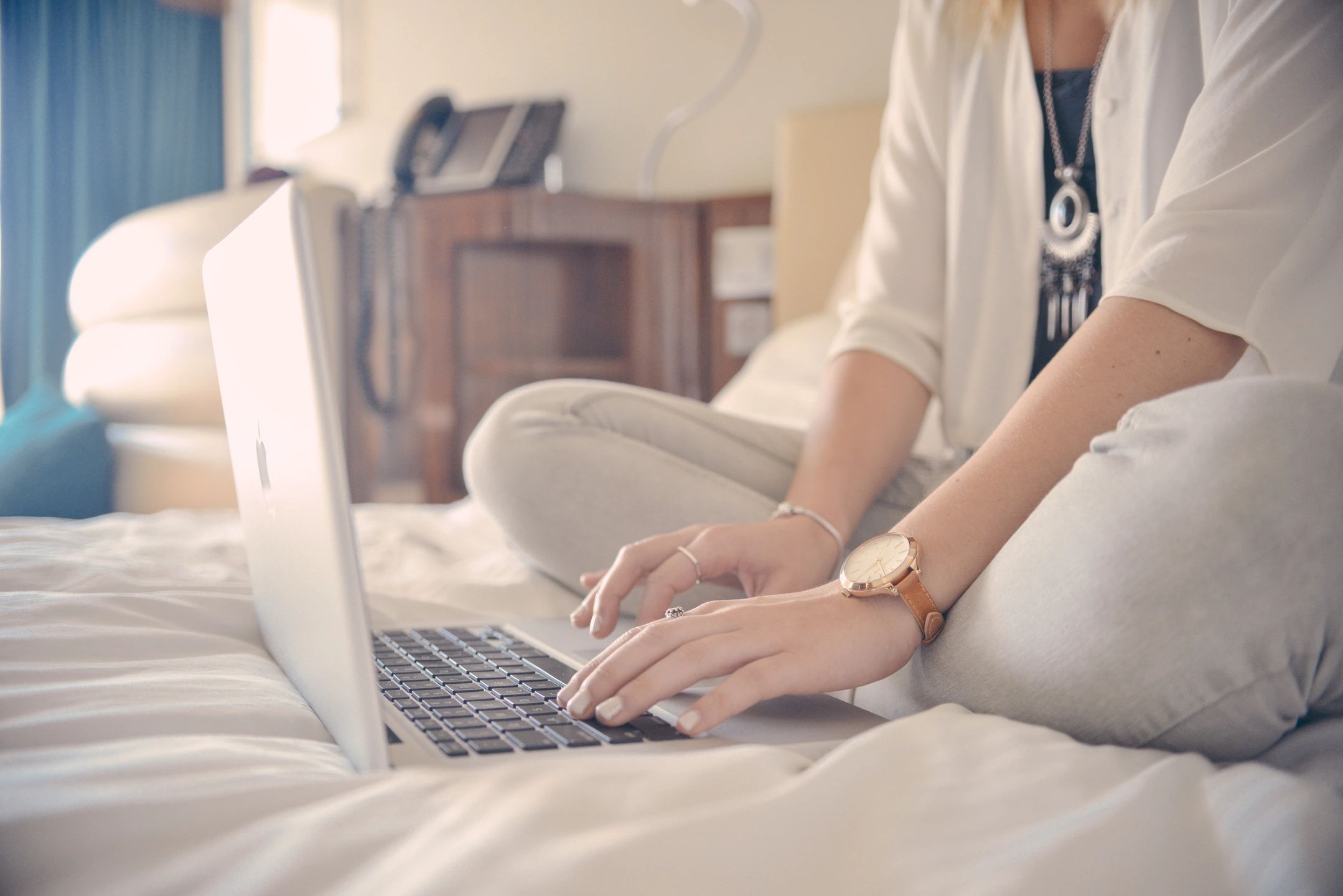 If you are a new stand-up comedian, or interested in trying stand-up comedy, you may want to understand how to write funny, original jokes for a comedy show. In this article, we’ll discuss the basic joke writing skills taught by the Comedy101 School of Joke Writing.

What can the average Open Mic Comedian or new comedian successfully do?

Open Mic or new stand-up comedians are successfully able to get on stage and perform an original stand-up comedy routine. To do this, we suggest that you learn how to write jokes. Here are some of the basic joke writing skills that Comedy101 can help you develop.

Open Mic Comedians use a variety of assessment tools to analyze their skills:

To learn more about our joke writing courses visit the Comedy101 School of Joke Writing.

What are the business skills of a professional stand-up comedian?

What can amateur comedians learn about joke writing? 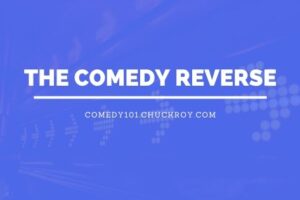 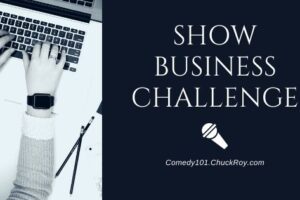 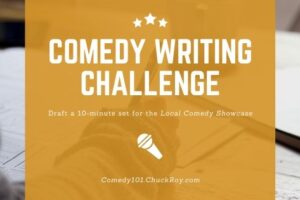